Looking for a Family Lawyer?

We truly understand the Stress and Anxiety you may be feeling. Our highly experienced Family Lawyers are here to help. For compassionate and understanding advice get in touch with the Family Law Experts today. 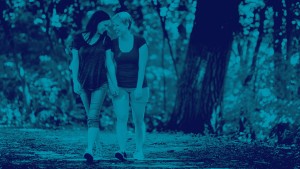 Many people have taken advantage of the Civil Partnership Act 2004. This act was introduced to allow same sex couples to enter into a civil partnership which is similar to marriage and along with this acquire very similar rights to those of heterosexual married couples.

Civil partnership – what happens if something goes wrong?

Same sex couples can now marry since the advent of the Marriage and Civil Partnership (Scotland) Act 2014. Just like any other marriage a civil partnership can break down and in this event like any other divorce it is possible for the civil partnership to be dissolved. The procedures are much the same as a divorce. Financial disputes are resolved in the same way as those in a divorce between heterosexual married couples. This means that civil partners can claim aliment and periodical allowance in the same way as any other divorcing couples. Each of the partners can also make claims for pensions, capital sums and sharing orders. It is worth noting that all financial disputes have to be settled before the dissolution takes place.

There are a couple of procedures that can be used to apply for divorce and dissolution of civil partnership.

These are often known as the ‘simplified’ or ‘do-it-yourself’ procedure and the ‘ordinary’ or ‘non simplified’ procedure. The simplified/do it yourself procedure might, at first, seem simple and can only be done as long as the marriage/civil partnership has had a one year separation with consent or two years separation without consent, or because of the issue of an interim gender recognition certificate; there are no children under the age of 16, there is no sign that anyone involved can’t his or her affairs because of mental illness, personality disorder or learning disability; There are no other court proceedings pending; If you have said no to any of the points raised above, then we would recommend seeking legal advice from ourselves as the ‘ordinary’/’non simplified’ procedure will need to be used.

"I just wanted to thank you for your advice that you passed on to me with regards to my Divorce. Was very surprised that it worked as you suggested. Once again many thanks. I have kept your details and will pass them on to any family or friends that may need the services of a Lawyer in the future."

"I have really appreciated all the advice and assistance that you have given to me over the last 3 months and am very pleased with the way that you have represented my interests. Above all I have valued the way in which you have been able to communicate so well and so efficiently by explaining each stage of this negotiation by e-mail.

“Thank you very much for your assistance throughout the process – I very much appreciate your unfailingly prompt and complete assistance.”

“Thank you so much for doing this all for me. First class, personal and informative."

Need a quick response? Type your Town / City into the search bar to find your nearest legal practice contact information. 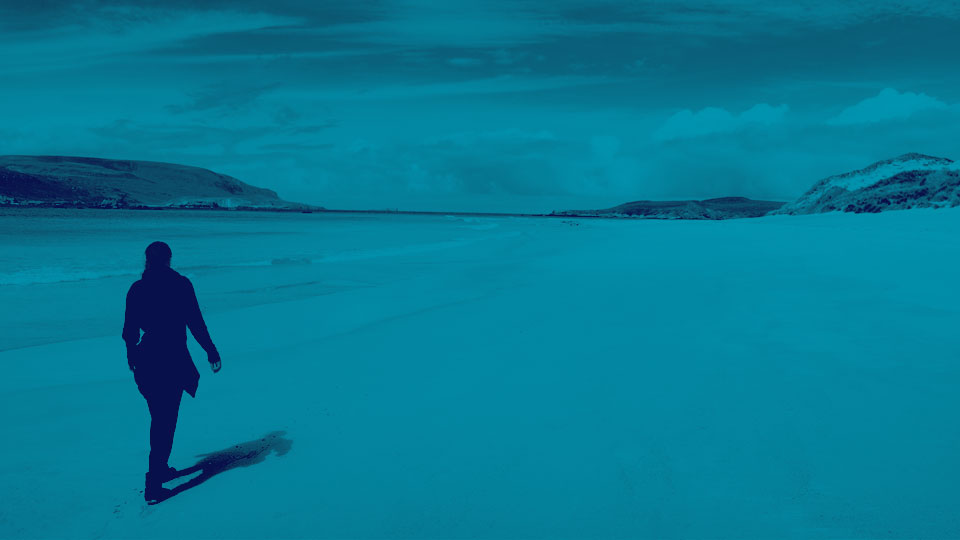 We can advise you on all areas of divorce.
FIND OUT MORE → 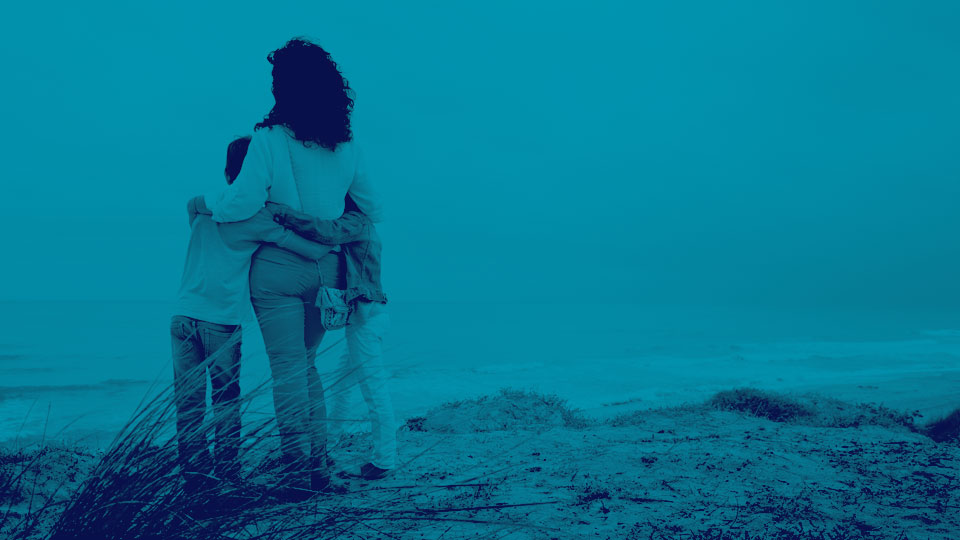 We can advise you on all aspects of family law.
FIND OUT MORE → 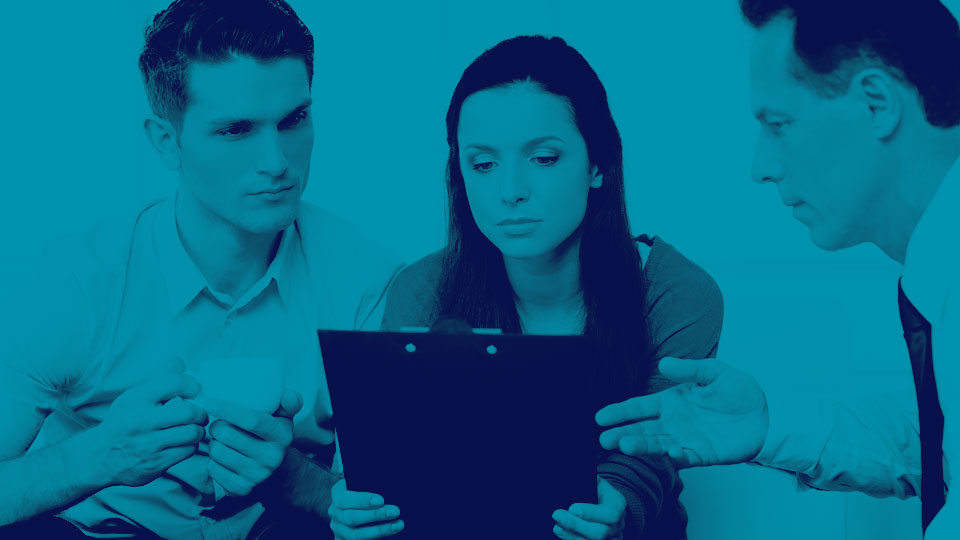 We can advise you on prenuptial agreements.
FIND OUT MORE →